Steve hails from Western Pennsylvania and has been playing music professionally for over forty years both on the East Coast and Colorado's Front Range and Western Slope.  He has toured playing the bass with The Marcels ("Blue Moon" 1961), the international Doo Wop band based out of Pittsburgh, and "Satin" a long established oldies band playing Motown and R&B.  He is also a recording artist living in Redstone, CO, with his wife Jan, where he owns and operates Energetic Studios under his label "The Energetic Beings." He released a new alternative jazz album entitled "Voyage To The Stars" in May of 2021. 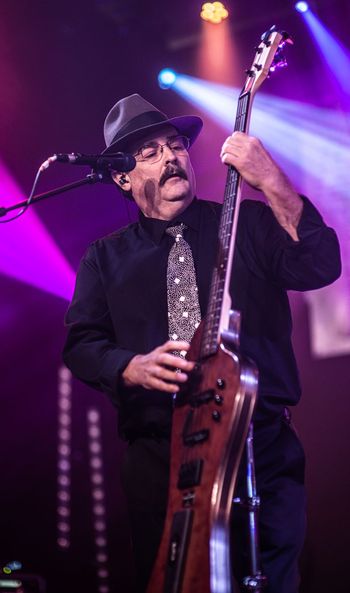 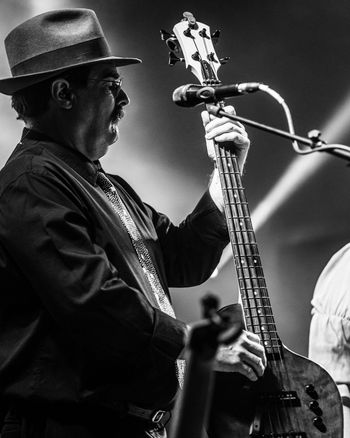 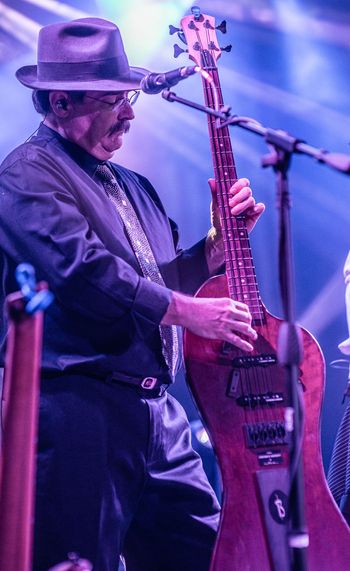 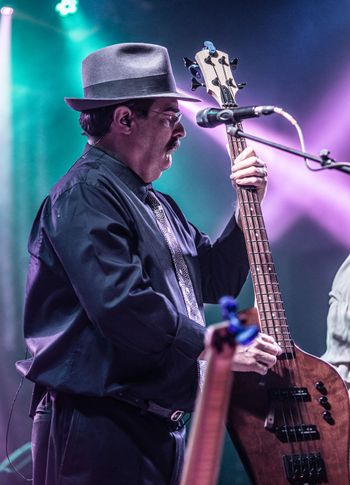