Ed started playing drums in Northwest New Mexico in the mid seventies. He first preformed in a garage band as lead vocalist and percussionist, with his first live performance in a talent show for school, singing Stairway to Heaven (Led Zeppelin) in front of 1500 classmates (He took second place). He later joined a local area popular top 40 variety band, Pennys Revue, which later regrouped as the band Ember. Ed played drums with this group midway through their 12 years together before moving to Colorado in 1988. After taking a break from music for awhile, he started playing in church, where he met many musicians with the same musical background. Ed got a jam session together with some of these rockers and the group Mack Daddy was formed, playing venues in the Roaring Fork Valley, Denver and Laguna Beach, CA. Over the past 10 years, he has been working with guitarist singer songwriter Scott McCauley, recording a total of 18 tracks, along with Randy DeHerrera and members of Mack Daddy. This resulted in a self titled cd. He recorded one track with David Compos, a tribute song titled Hero’s to 911. Ed recently finished a year with local area groups Scooze and In The Pocket before joining up with Already Gone. Ed’s influences are Ringo. Jon Bonham, Mick Fleetwood, Don Brewer, the Doobie Brothers, Tower Of Power and various funk bands. Ed uses Tama Starclassic drums, Zildjian Cymbals, Vic Firth sticks and Gong Bop Congas. 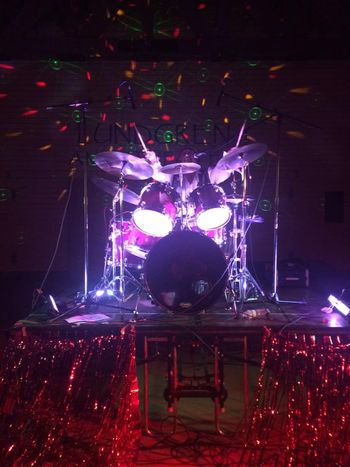 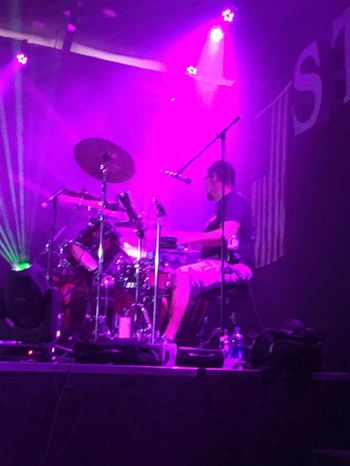 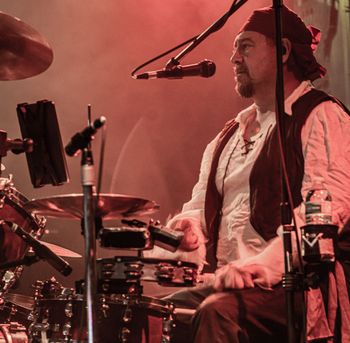 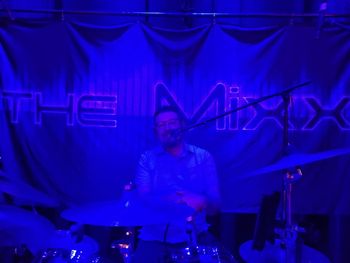 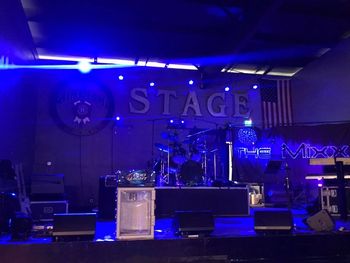 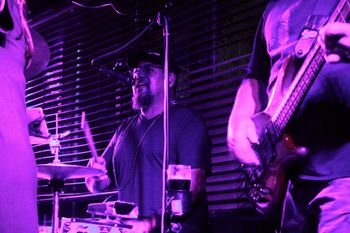 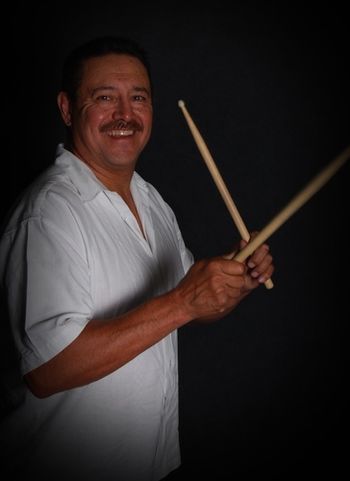 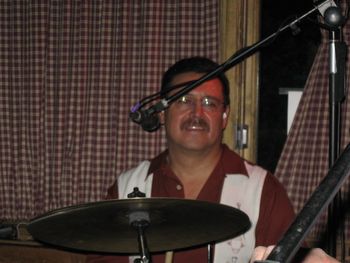 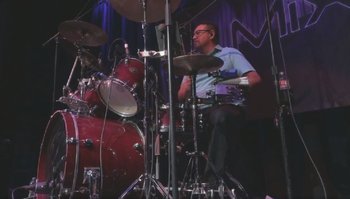 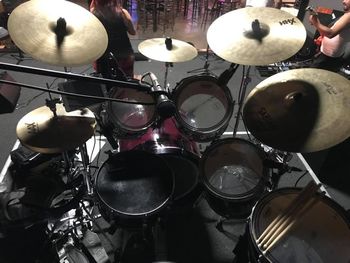 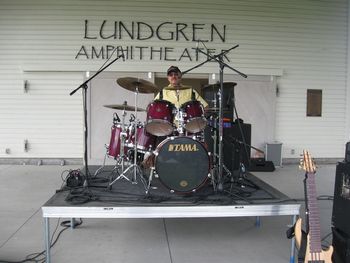 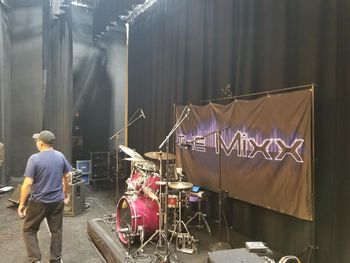 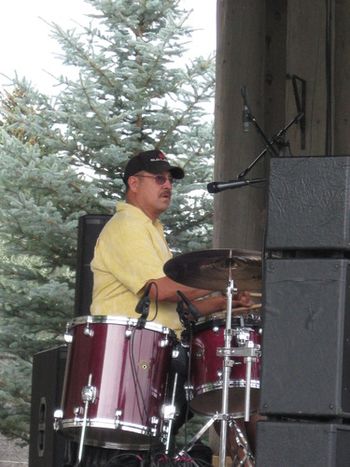 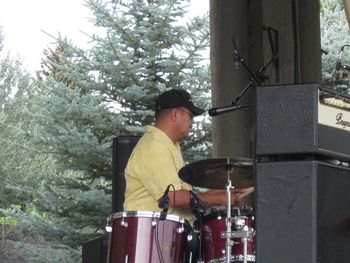 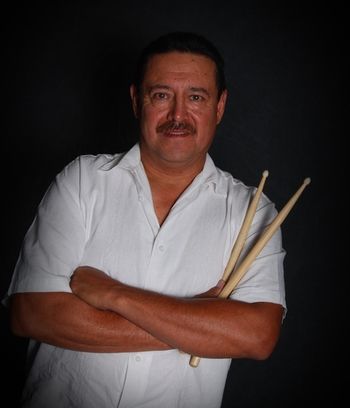 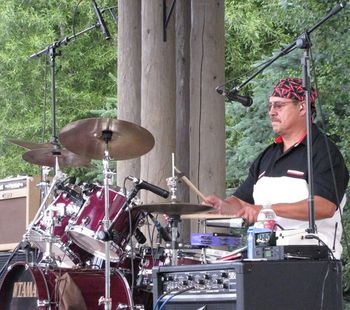 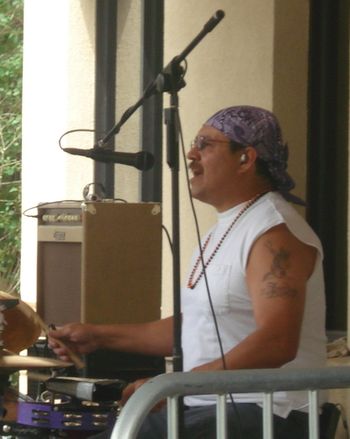 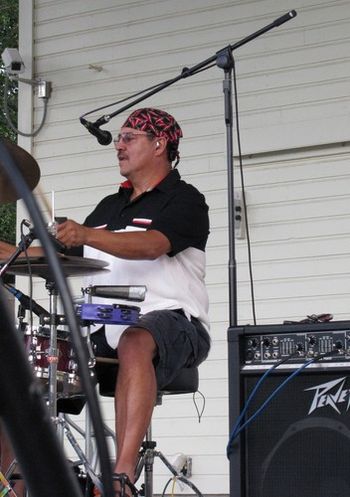 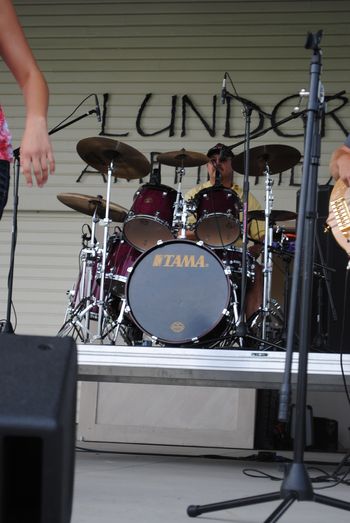 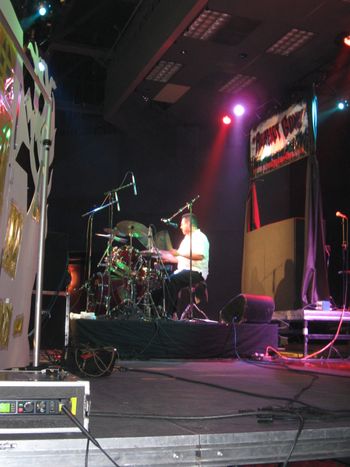 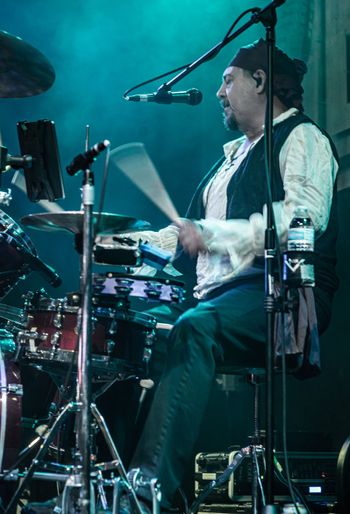 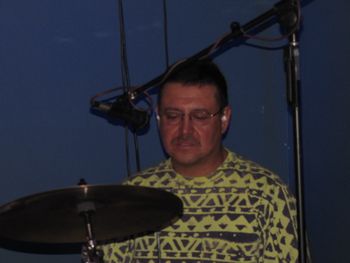 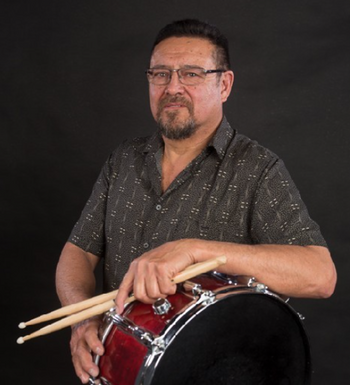 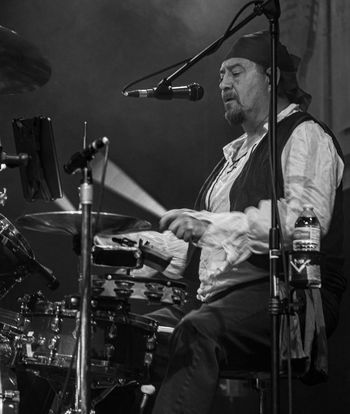 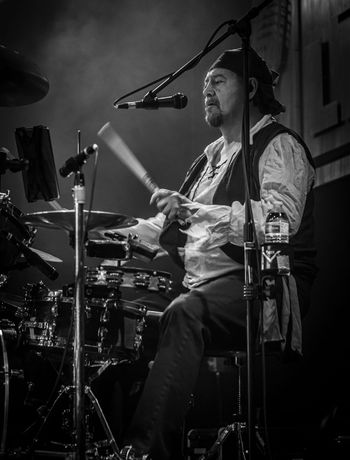